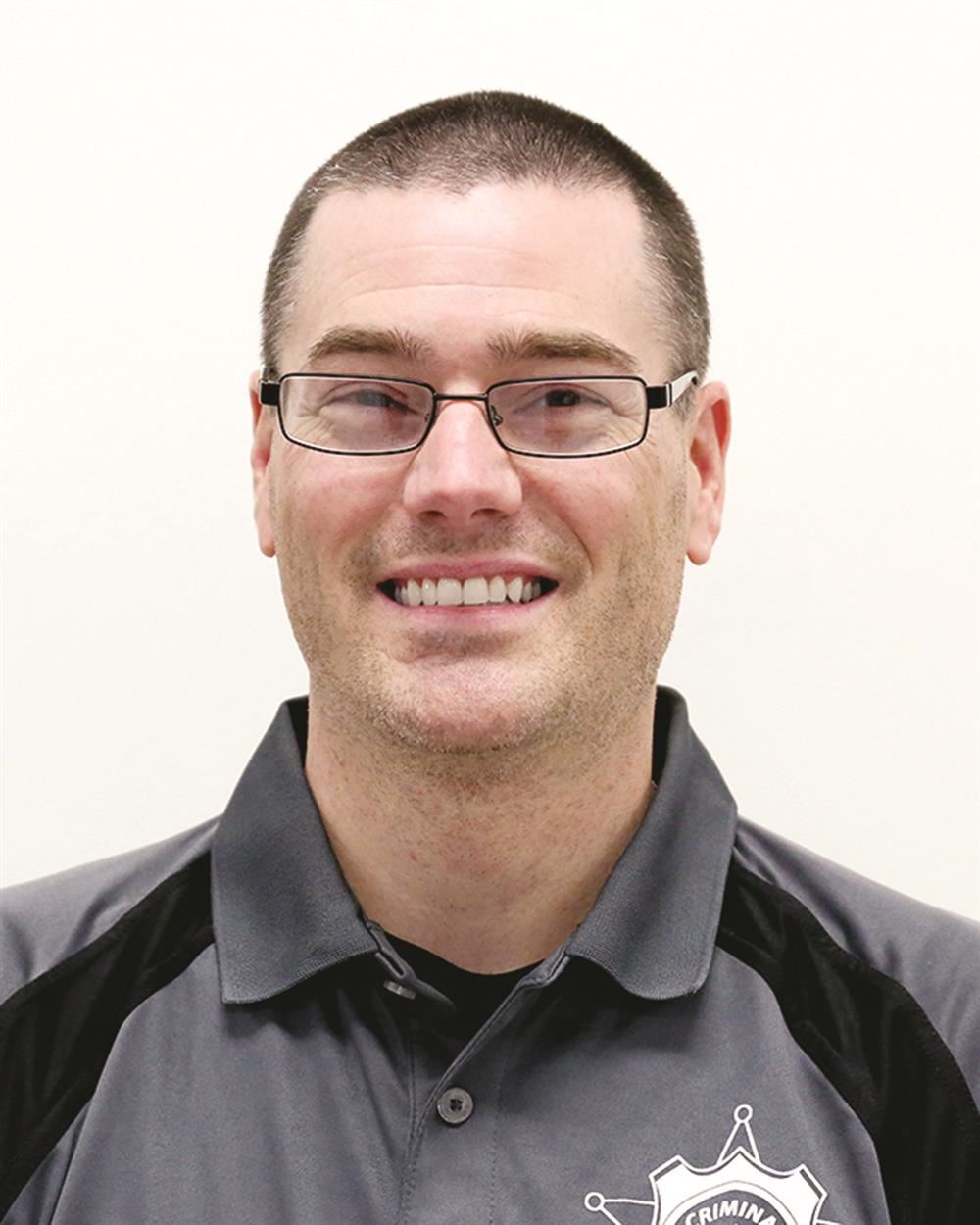 Mr. Noel K. Ames joined the OHM BOCES Career and Technical Education Center as a Criminal Justice/Police Science teacher in 2016. He has been educating police officers and recruits at local police academies for more than a decade and has taught various criminal justice courses at the college level since 2013.

Currently, Mr. Ames also serves on the Village of Frankfort and City of Little Falls Police Departments as a part-time police officer/academy staff member, the NYS Division of Homeland Security and Emergency Services: Office of Fire Prevention and Control as a state fire skills instructor, and Edwards Ambulance, Inc. as an advanced emergency medical technician.

Mr. Ames holds the philosophy that we are all lifetime learners and that education is a tool that is as valuable as any found on a duty belt.  His goal is not just to teach, but to ensure that his students will be prepared to enter the exciting field of public safety upon graduation. His numerous first-hand experiences as a police officer, firefighter and EMT allow him to bring a first-hand perspective to his students.

In his free time, Mr. Ames volunteers as Assistant Fire Chief of the Willowvale Fire Company, Inc. and enjoys spending time with his family, woodworking and SCUBA diving.

“You can observe a lot just by watching.” - Yogi Berra