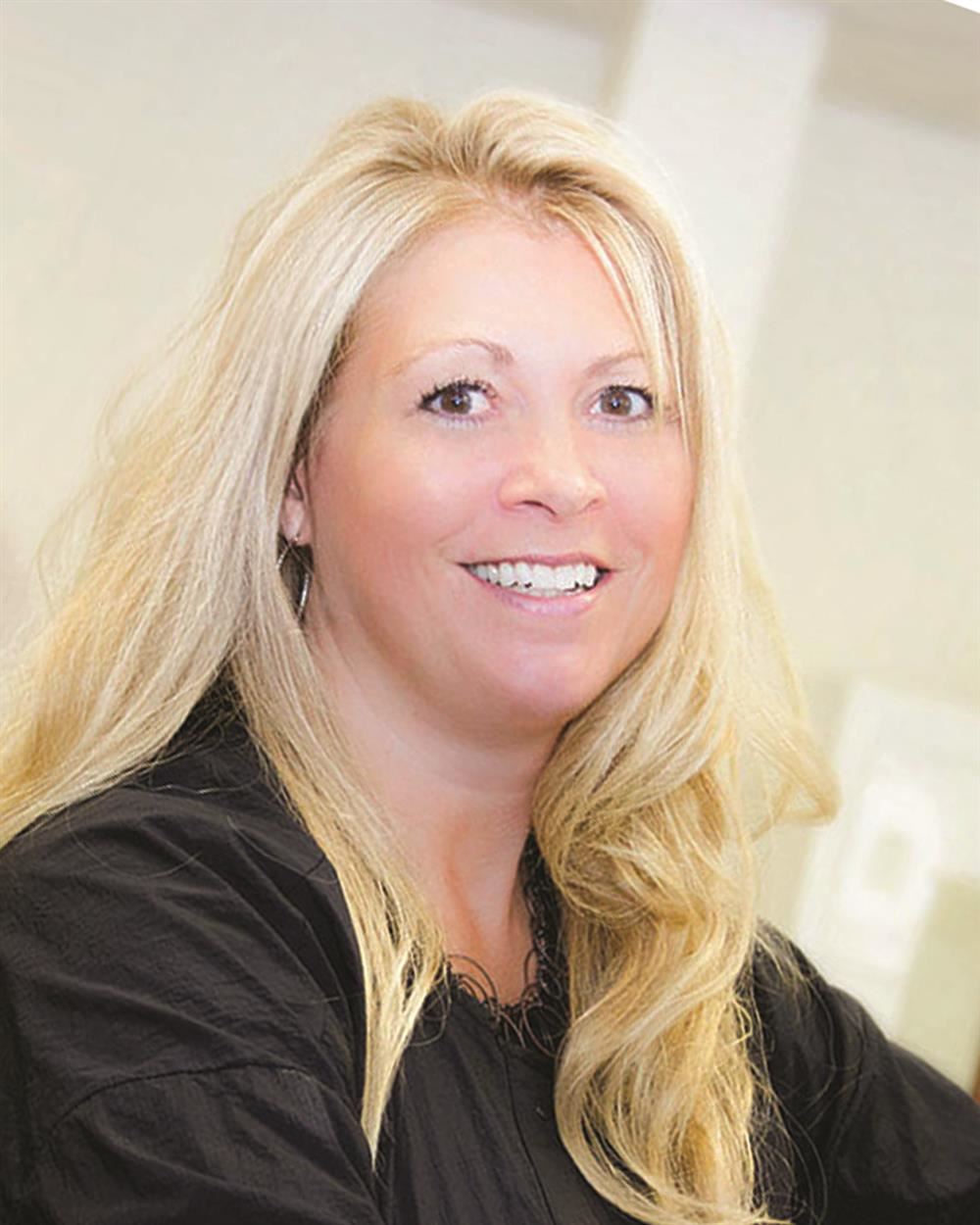 Prior to joining BOCES, Ms. Weakley opened her own salon at the age of 18, which she owned and operated for nearly 20 years. She is a graduate of the West Canada Valley Central School District and SUNY Oswego. She holds a New York State Appearance Enhancement License and a New York State Appearance Enhancement Salon Business Owner License. Ms. Weakley is a member of the statewide CTE Cosmetology Curriculum and Assessment Project Committee, Professional Business Association, Associated Hair Professionals, New York State Cosmetology Cohort and Regional Cosmetology Consortium. She was named as an Educator of the Year by the Genesis Group of the Mohawk Valley Region in 2011 and received the Rotary Club of Utica’s Outstanding Educator Award in 2006.

Ms. Weakley’s many years owning her own business and teaching cosmetology have helped her learn and grow with her program and students. She loves seeing and hearing from former students -- many of whom are in prominent cosmetology positions throughout the region. She also enjoys the interaction with students and watching their growth over their junior and senior years.

“Every day, do something that will inch you closer to a better tomorrow.”