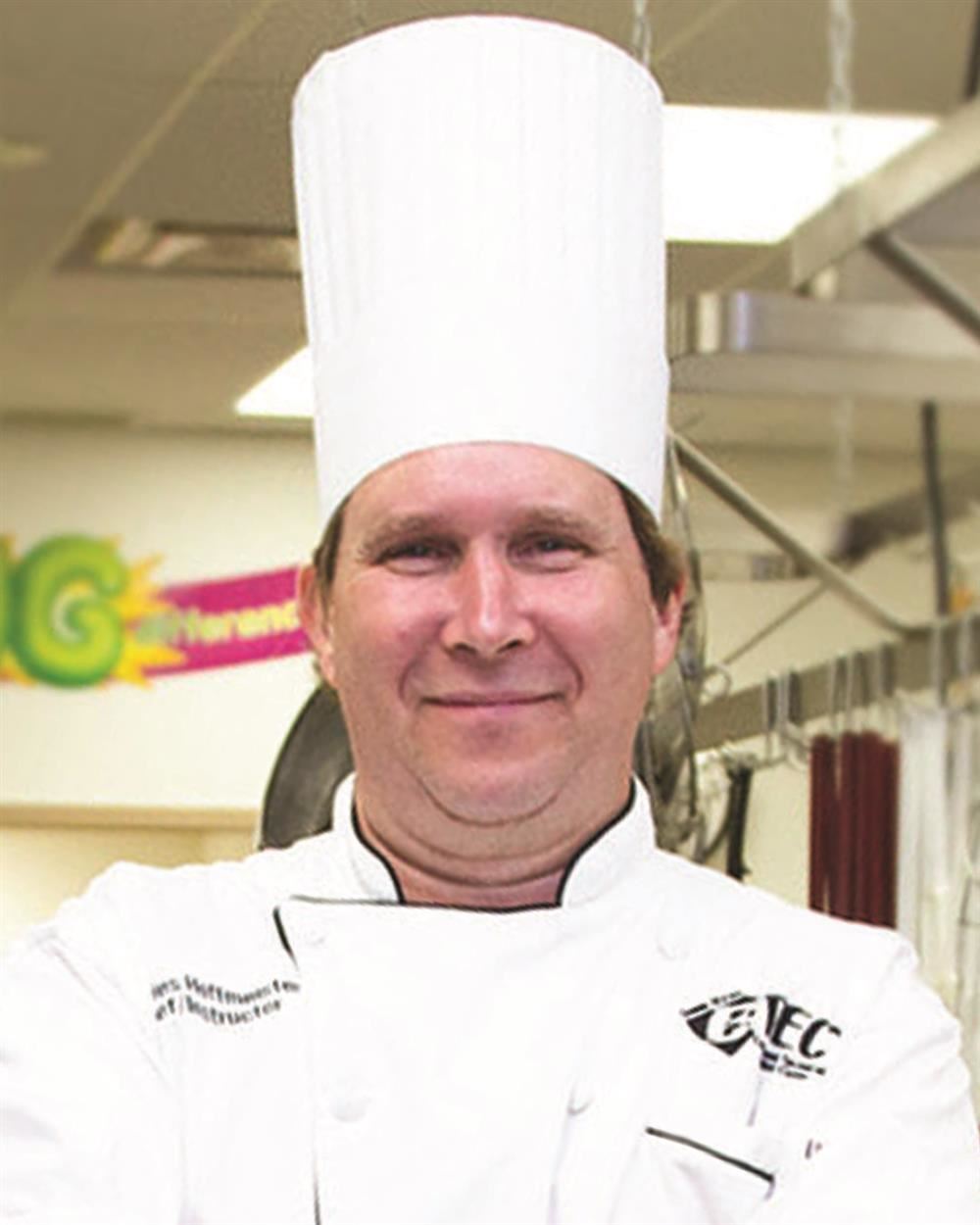 Chef Charles Hoffmeister joined the OHM BOCES Career and Technical Education Center as a Culinary Arts teacher in 2009. He is a veteran of the food service industry with more than 20 years of experience and enjoys working with students.

Prior to joining OHM BOCES, Chef Hoffmeister was employed as a teacher, executive chef, restaurant chef, sous chef and line cook. He has worked all over the United States including Nashville, TN; Los Angeles, CA; Boston, MA; upstate Maine and New Hampshire. Chef Hoffmeister grew up on eastern Long Island, beginning his culinary career "busting suds" (dishwashing) at age 13 and working in various seafood restaurants such as the Sea Shell and the Chowder Pot Pub.

Chef Hoffmeister attended the Culinary Institute of America in Hyde Park and interned under renowned master pastry chef and executive chef Wolfgang Bierer at the St. Louis Club before furthering his education at SUNY Oswego. He is a ServeSafe instructor, and past member and officer of the American Culinary Federation. Chef Hoffmeister was named as the 2005 SkillsUSA Area III Advisor of the Year and SkillsUSA NYS Advisor of the Year, and the 2017 ProStart Educator of Excellence.

“When the power of love overcomes the love of power, the world will know peace.” - Jimi Hendrix